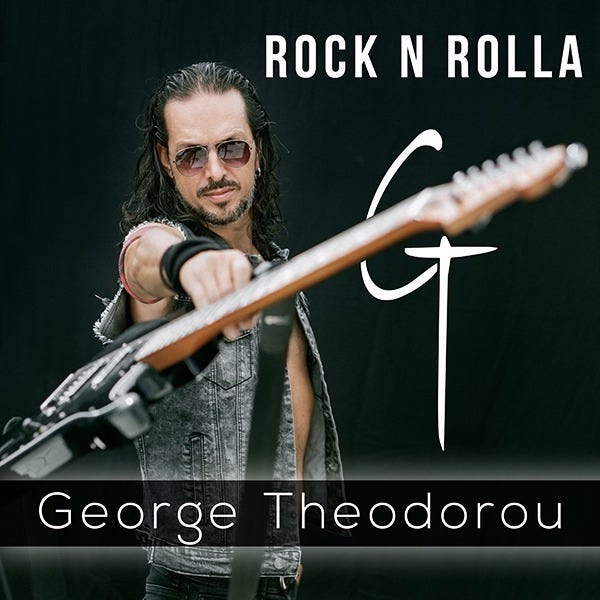 After his first successful single „When I Cry“, which was released in May 2021, reached the Nr. 1 in the greek ITune Charts, the Nr. 12 in the Austrian ITune Charts, as well as the TOP 100 in the Netherlands and was played in versatile radiostations worldwide, it is time to release George Theodorou`s second single “Rock N Rolla” on the 3 rd of September 2021.

“Rock N Rolla” does not only provide a melody that stayes immediately in ones head and has an “RnR” rhythm, that makes it impossible not to move along with it, but also presents a unique musicvideo full of sun, fun and Rock`n Roll!

The idea behind the story is to show the life of the cliché “Rock N Rolla” from the perspective of the people, but to present at the same timealso some true moments about the “RnR-Life”.

After the first single which not only placed in different charts, but also got outstanding feedback from versatile music magazines and critics from the USA, we can now be excited of getting to know “Rock N Rolla” side of George Theodorou. 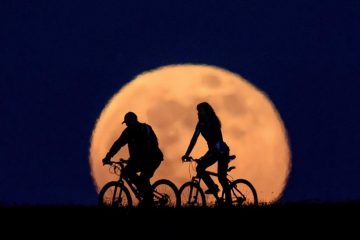 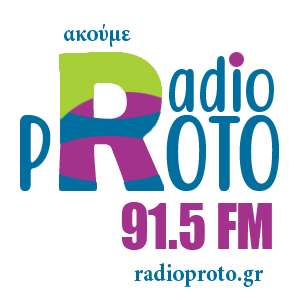